This General Assembly has been cancelled, because of the corona virus.

The track Quantum Networks is jointly organised with the Gravitation programme Networks.

This track is about network phenomena in quantum information science, a field whose main aim is to explore computational and information-theoretic aspects of quantum mechanics. Key examples include quantum algorithms for classical problems, for instance to study large graphs, networks of quantum systems, where strange interactions connect nodes of separated quantum systems, communication networks featuring quantum-enhanced channels or channels for transmitting quantum information itself, and computational complexity theory under the presence of quantum devices and agents.
These topics enjoy lively interactions with a broad range of mathematical areas, including combinatorics, functional analysis, algebra and probability. Some of the state of the art on these themes will be presented by world experts. 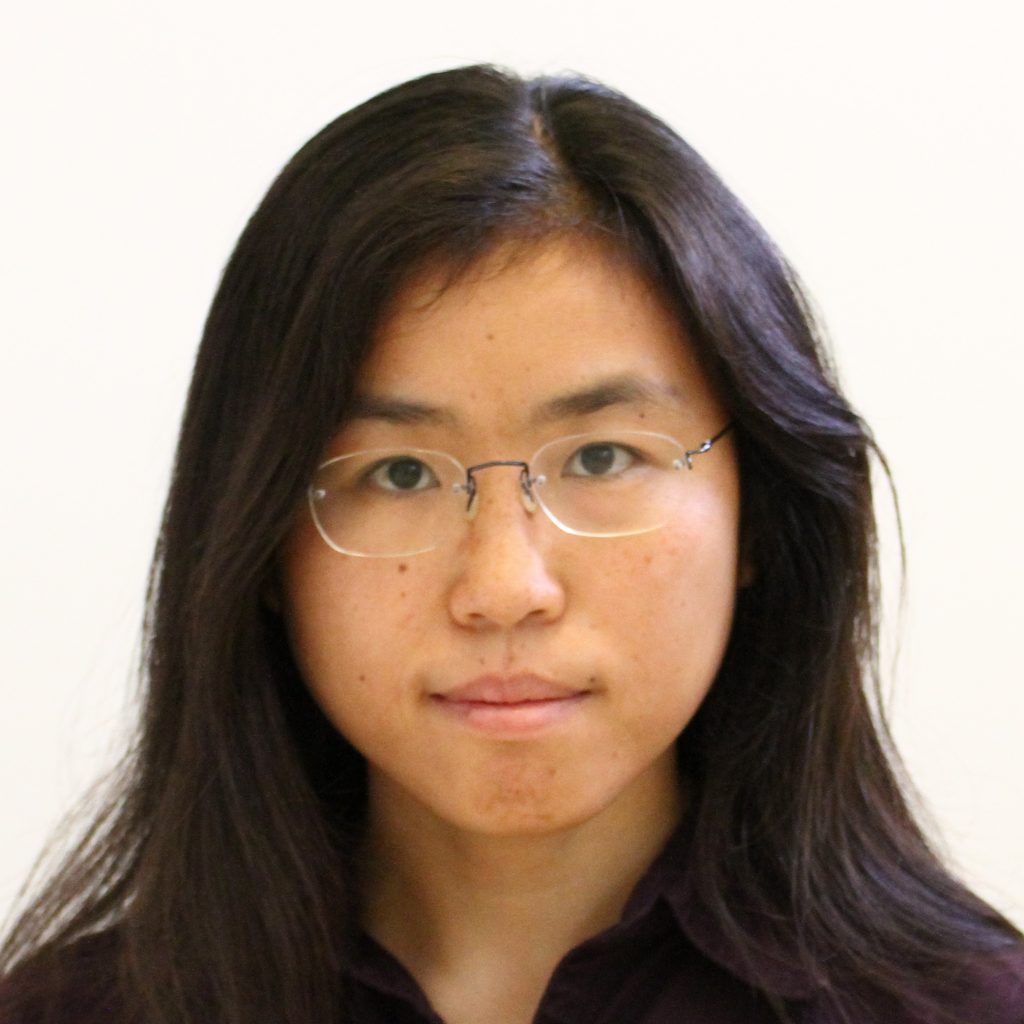 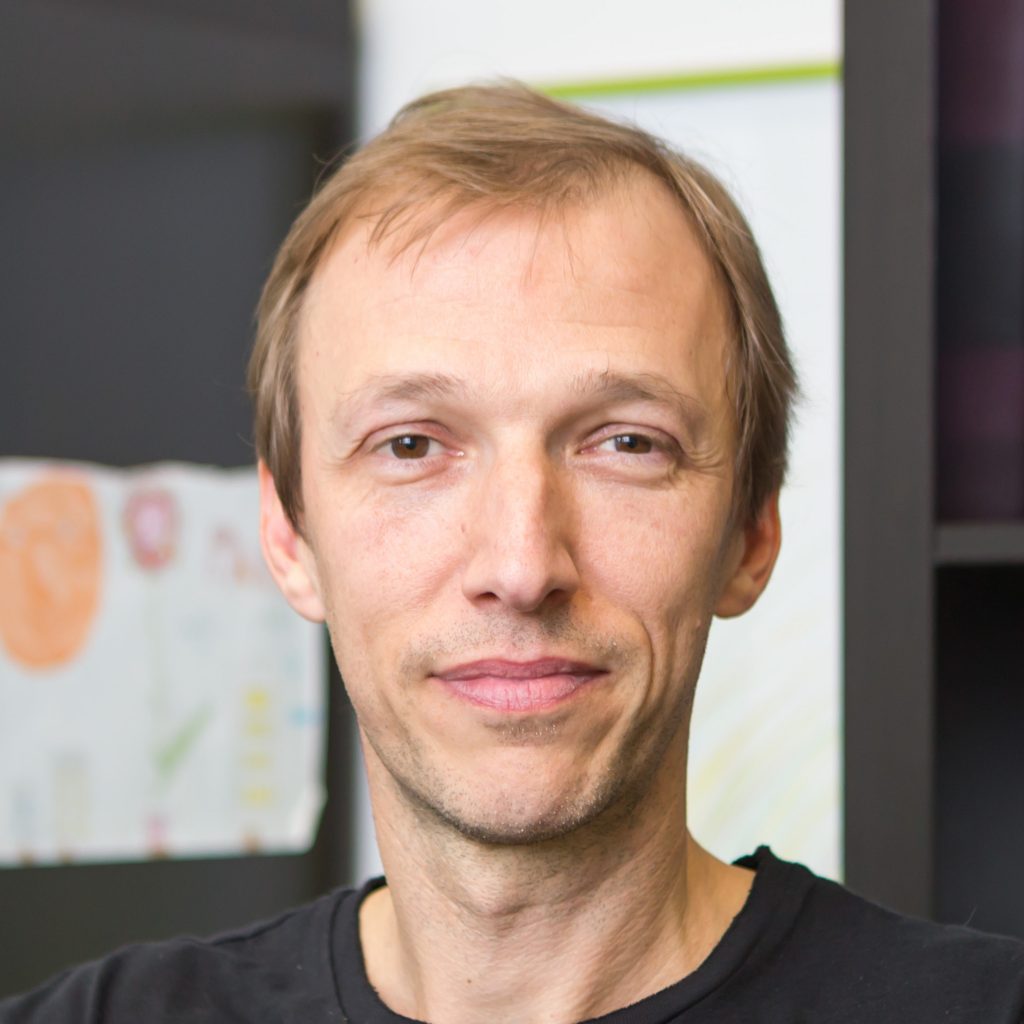 Quantum algorithms for graphs and networks

Abstract: We will overview several quantum paradigms including quantum amplification, quantum walks and quantum sampling, and some of their applications for solving graph problems, estimating statistics, and designing distributed algorithms. While giving insights on the quantum tools used in those paradigms, we will provide simple frameworks for designing non-quantum algorithms that can be automatically and quantumly sped up, without any prior knowledge on quantum computing. We will demonstrate our methodology by presenting several algorithms for basic but yet fundamental problems such as triangle detection and counting, and diameter computation in a network. 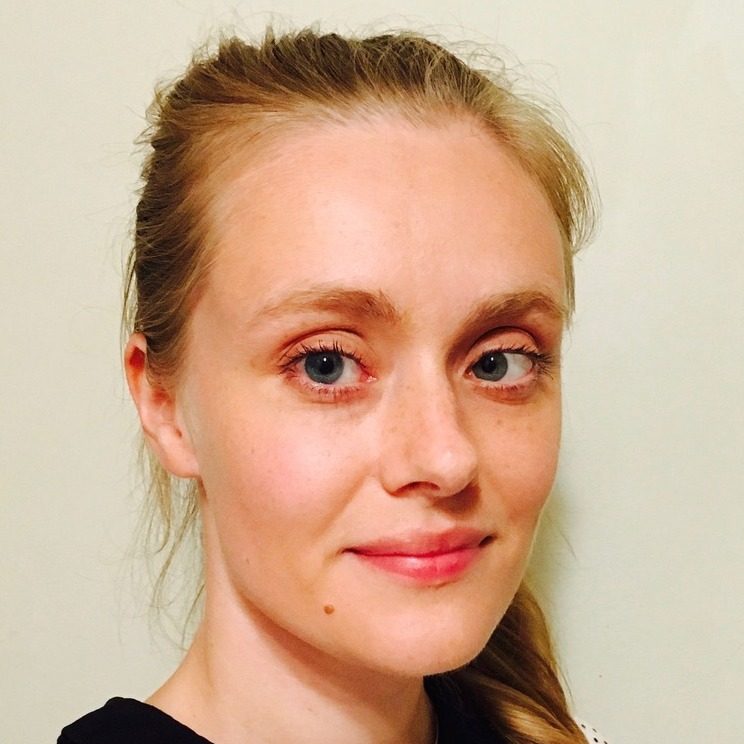 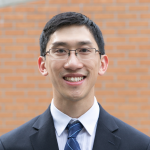 The complexity of games with entanglement

Abstract: In this talk, I will discuss recent advances in understanding the complexity of games involving entangled players. Remarkably, these complexity-theoretic results have implications for foundational questions in quantum information theory, as well as in pure mathematics. I will give an overview of the connections between quantum entanglement, the computable, and the uncomputable.