Dr. Christian Schaffner has been appointed professor of Theoretical Computer Science, with special attention to quantum computing, at the Informatics Institute of the Faculty of Science at the University of Amsterdam (UvA). Christian Schaffner is chairman of the QSC Talent & Outreach Committee. 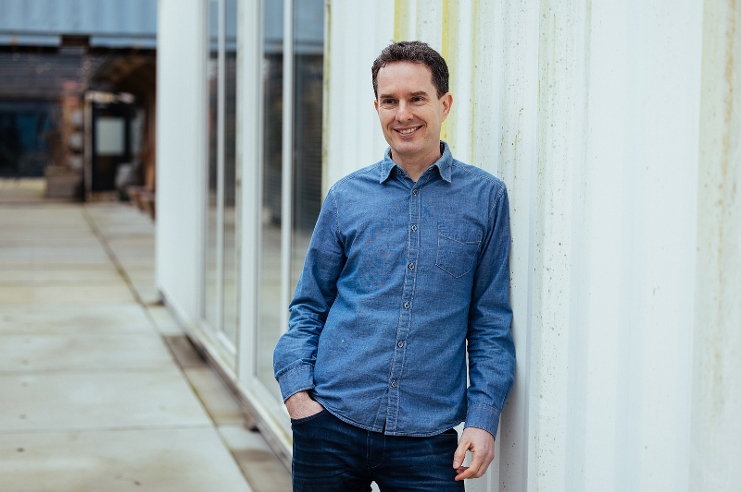 Schaffner’s main area of expertise is quantum cryptography. Cryptography is a fascinating research field with a long and intriguing history. Modern cryptography is ubiquitous in today’s digital society, as it deals with any situation where parties do not trust each other. Recent progress in building quantum computers leads to new opportunities for cryptography, but also endangers existing cryptographic schemes. Schaffner’s research investigates both aspects of this double-edged sword. On the one hand, a large-scale quantum computer will be able to quickly factor large integer numbers, thereby breaking the security of currently used public-key cryptography. The research area of “post-quantum cryptography” investigates the possibilities for replacing currently used classical (i.e. non-quantum) cryptography with quantum-secure variants. On the other hand, quantum computers introduce new security scenarios involving quantum data, quantum communication and quantum networks. An example is the secure delegation of a quantum computation to an untrusted server (in the quantum cloud) without compromising the privacy of the input data.

As a professor at the UvA, Schaffner will be the new group leader of the Theory of Computer Science (TCS) group of the Informatics Institute that does research on the theoretical foundations of computer science. The aim is to seek greater understanding of fundamental computational techniques and their inherent limitations, also considering the new capabilities that quantum computing offers. The TCS group forms an integral part of a vibrant community of TCS researchers in Amsterdam and collaborates closely with researchers at QuSoft as well as with members of the TCS unit of the ILLC.

In terms of teaching, Schaffner is a pioneer at the FNWI in blended-learning techniques, as he has been teaching all his courses in flipped-classroom fashion since 2016. At the UvA, Schaffner and his group members will teach various theory and quantum courses in the different BSc and MSc programs in Computer Science, mathematics and artificial intelligence. One of his near-term goals is to strengthen the quantum education efforts at the UvA.

Schaffner received a diploma degree in mathematics from ETH Zürich (Switzerland) in 2003 and a PhD degree in computer science from Aarhus University (Denmark) in 2007. After being a postdoctoral scholar at CWI Amsterdam, he joined the Institute for Logic, Language and Computation (ILLC) as assistant professor in 2013 and become associate professor in 2018. He is also a senior researcher at QuSoft, the Dutch research center for quantum software. Schaffner obtained a NWO VENI grant in 2010 and a NWO VIDI grant in 2015. He has served on numerous program committees for conferences, PhD and NWO grant committees as well as on the steering committee of QCrypt. He is the chair of the talent and outreach committee of the Quantum Software Consortium and chair of the network organization Quantum.Amsterdam, the innovation hub for quantum software, technology, and applications.